This Helmet Worth $50,000 Can Read Your Mind, Analyze Brain’s Electrical Impulses | Details Here 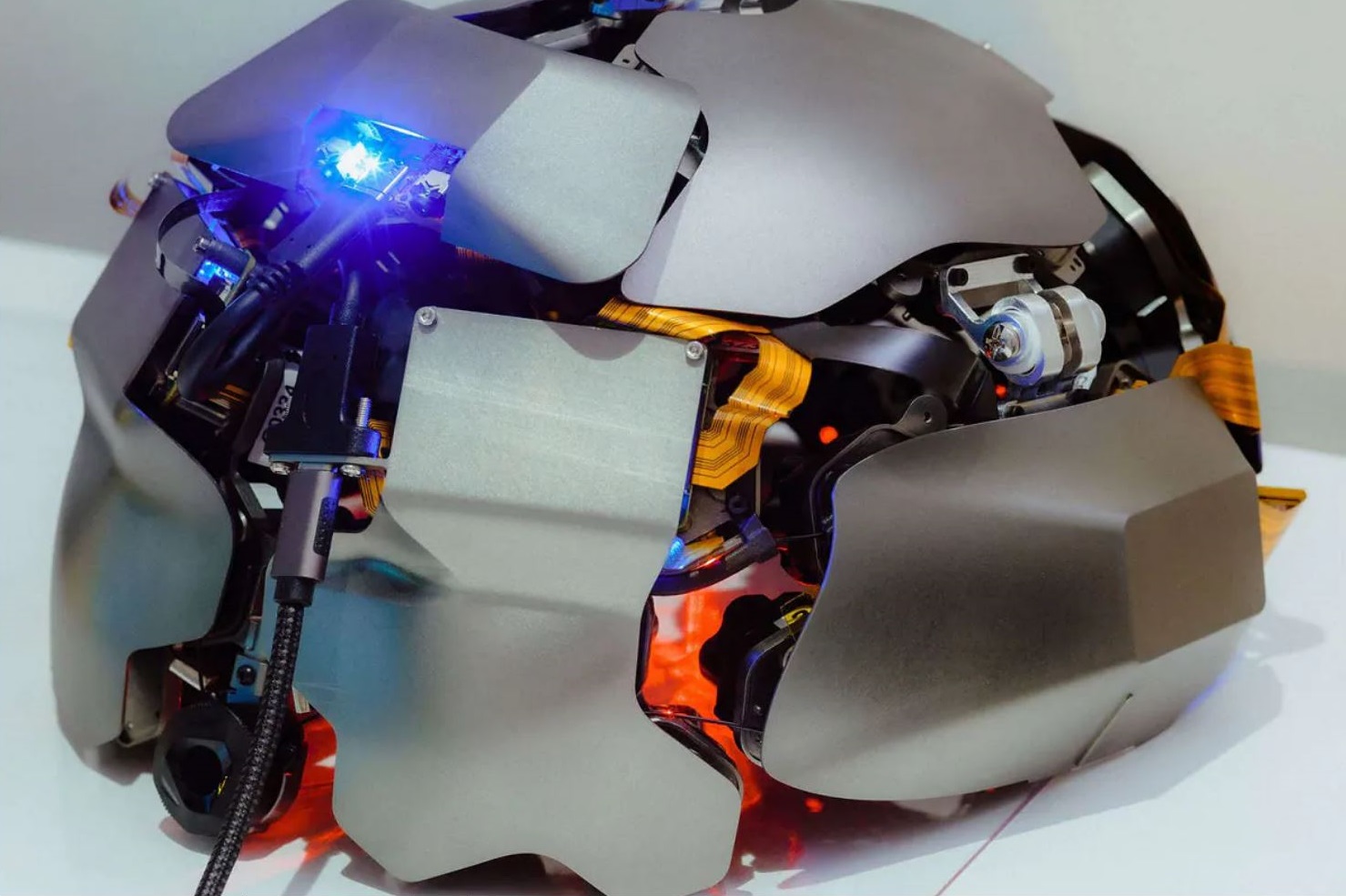 Washington: Heavy with nests of sensors and other electronics, this particular helmet will be available to users in the next few weeks in the US. Interestingly, once you wear this helmet, it can read your mind well. A company called Kernel has designed this helmet and will begin sending dozens of customers across the US soon. Weighing a couple of pounds each, the helmet costs a $50,000 and it can measure and analyze a brain’s electrical impulses and blood flow at the speed of thought, providing a window into how the organ responds to the world.

Once this helmet is available in the market, the researchers feel they will use this machine to gain insight into brain aging, mental disorders, concussions, strokes, and the mechanics behind previously metaphysical experiences such as meditation and psychedelic trips.

Speaking to Bloomberg, Bryan Johnson, who’s spent more than five years to develop this helmet, said to make progress on all the fronts that are needed as a society, he had to bring the brain online.

Notably, Johnson is the chief executive officer of Kernel, a startup that’s trying to build and sell thousands of lightweight helmets that have the oomph and precision needed for neuroscientists, computer scientists, and electrical engineers have been trying to do for years.

In the past, scientists have experimented with all kinds of tests and machines to measure heart, blood, and even DNA, but brain tests remain rare and expensive.

Interestingly, these helmets will be sent to brain research institutions and, perhaps less nobly, companies that want to harness insights about how people think to shape their products.

Johnson further says by 2030, he wants to bring down the price to the smartphone range and put a helmet in every American household-which starts to sound as if he’s pitching a panacea.

He also added that the helmet will allow people to finally take their mental health seriously, to get along better, to examine the mental effects of the pandemic and even the root causes of American political polarization.